Still waiting to be delighted 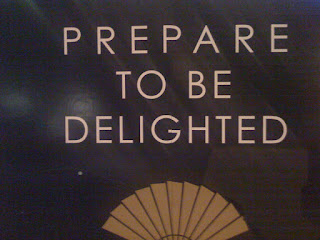 Is anyone delighted yet with the progress on the Mandarin Oriental Chicago?  Anyone?  Beuller?  We didn’t think so.

After years of waiting, and staring at signs of promise, this is all we have to show for what was supposed to be a new showcase hotel in the heart of Michigan Avenue: 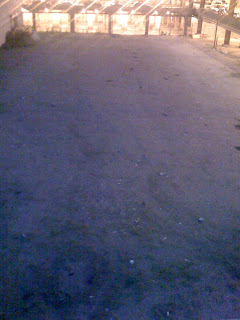 We know these are hard times, but somehow thousands of other skyscrapers are going up in cities around the world suffering through worse economic times than Chicago.

There is a little hope, though — there is a very swish Mandarin Oriental sales office in Two Prudential Plaza that seems to still be active.  Let’s hope it’s a lot busier than it looks.