How to Settle Chicago Neighborhood Fights

Have you ever gotten into an argument with someone about exactly where one neighborhood ends and another begins? It’s not uncommon to hear people in the office or the corner bar discuss and debate where the boundaries of the Gold Coast are, or what the Hell is “North Center.” 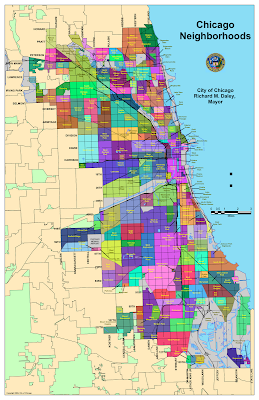 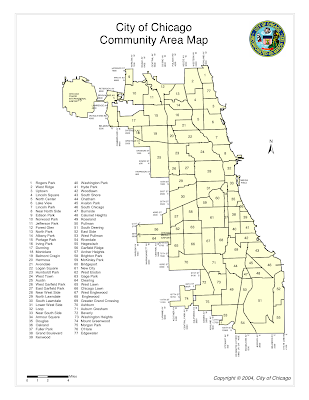 You’ll notice a few things right off the bat — that the Gold Coast begins at Chicago Avenue, not at Division like a lot of people assume. And that the Cathedral District doesn’t officially exist. Oh, and that brownstone two-flat you bought on Jackson past the United Center that your real estate agent swore up and down was the “West Loop.” Yeah, well he’s a big fat liar. You’re represen’in’ Garfield Park.