We received an e-mail from a tipster (well, actually a text message — what’s up with that?) nailing down the dates for Barney’s New York’s big move across Rush Street. 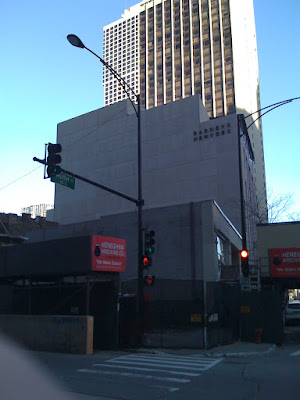 You’ll recall that Barney’s was said to have originally planned to make the transition in late March so it could be open in very early April, but was later delayed by construction .

Still, the only official date we’ve seen yet is “Spring,” so if this second proposed set of dates doesn’t work out, Barney’s is still covered.