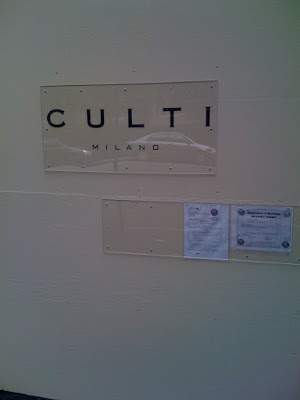 Milan fashion house Culti is wasting no time getting its Chicago house in order.

Just days after Crain’s (we think) broke the story of Culti coming to a little spot just off the Magnificent Mile, work began gutting whatever used to be in the space between Rochester Big and Tall and the “dental spa” next door on Chestnut Street. 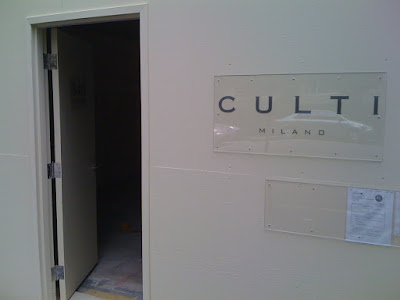 Yes, we did write, “Chestnut Street.”  That’s because even though Culti will use an address of 840 North Michigan Avenue, it’s actually around the corner and about half way down the block.  (Big shout out to the girls at the Starbucks across from Ditka’s!) 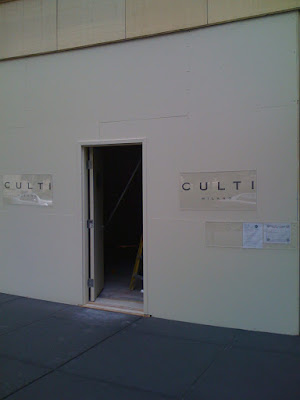 With so much vacant retail space actually on Michigan Avenue, it’s a shame that such a high profile Italian brand has to stoop to such tricks for a little Midwestern cachet.  And it means another corner of the Gold Coast will become clogged with confused tourists.