1969 was a great year for Chicago architecture.  Across the city buildings large and small were going up in a frenzy of cranes, and bricks, and steel.

One of those buildings marking its progression into middle age is Lake Point Tower (505 North Lake Shore Drive).

Paul LeRoux, over at LPT sent us a packet of information related to the building’s anniversary, including a neat brochure with some great photography of the building by Bart Shore and Anthony R. Vizzari we hadn’t seen before. 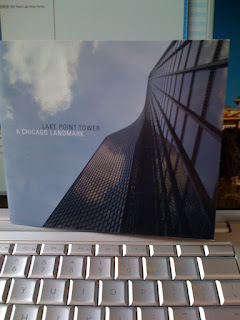 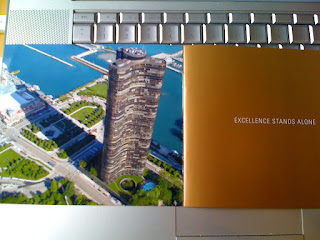 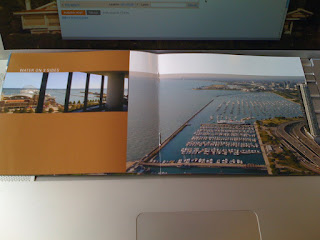 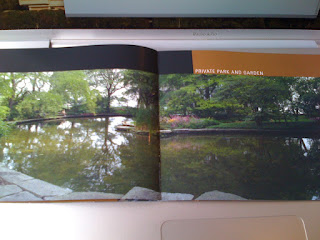 If you’d like to see the brochure, there’s a copy on the Lake Point Tower 40th Anniversary web site, or you can buy one in the management office for a buck.

Mr. LeRoux also sent over a video about the tower, which highlights many of its fabulous views.  You can view the video here:

If you’re low bandwidth, or would like a DVD version, it’s available in the management office for $5.00.

There are several private events scheduled to celebrate Lake Point Tower, but there’s also a public event. October 28th the developer and architect will take part in a symposium at 12:15pm at the Chicago Architecture Foundation (224 South Michigan Avenue).  Also at the symposium will be Edward Windhorst, and Kevin Harrington the authors of an upcoming book titled Lake Point Tower, A Design History.  It is due to be released in mid-September.

In addition to these efforts, the people at Lake Point Tower are getting all social with their building.  Here are blog, Twitter, and Flickr links.