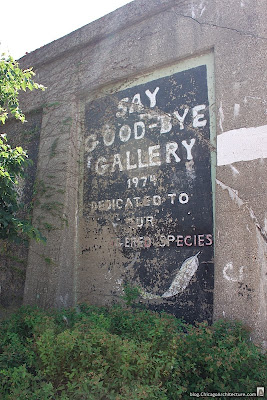 Many of the more enduring memories I have of being a child in the 1970’s were of the horrible predictions of things to come.  For some reason the teachers I had in school were always teaching us about things that would very shortly bring about the end of the world.

I remember being taught that there’s not enough food in America to support 300 million people.  Now we have 350 million and we’re mostly fat.

I remember being taught that the world would run out of water by 1985.  Chicago just had its wettest summer in decades.

I remember being taught that the next ice age was at hand and that the earth was in danger of freezing.  Now we’re all aquiver about global warming.

I remember being taught that we’d all die of cancer because of the ozone hole.  Now kids ask, “The ozone what?”

Latch-key kids, crack babies, MSG, and Pac-Man were all signs of the apocalypse.

In summary, every bad thing that could happen would, and we’d all be dead before we finished puberty.  The best scientists of the day firmly believed in Global Cooling/New Ice Age and it made the covers of the news magazines.  Maybe the nuns exposed us to it all in order to give us another reason to pray.

I don’t think it was just the nuns who were caught up in environmental hysteria back then.  Check out the “Say Good-Bye Gallery” painted along the railroad viaduct along West Hubbard Street at North Union Street. 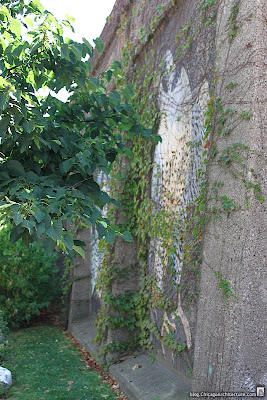 The faded and peeling paint proclaims, “Dedicated to our endangered species.”  On the wall are murals showing many of the creatures that people in 1974 thought they would shortly have to live without.

It’s hard to make out most of the critters, but it provides an interesting glimpse into the mindset of people at the time.  It also shows how nature ultimately wins all battles, since there are trees now blocking where the mural was painted.

Of course, as man can destroy, man can also preserve.  And while I don’t go in for a lot of the “green” hype that’s thrown around these days, I am above average in my environmental responsibility according to Al Gore’s web site.

Let’s just hope mountain lions and coyotes really don’t start marching down Wacker Drive in search of human blood because there’s no water in the prairies for them to drink.