Block 37: What Stores Are Coming And When 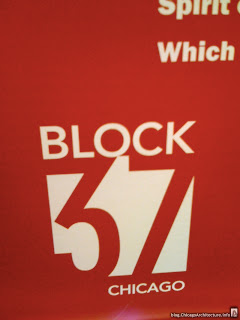 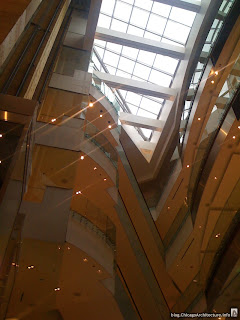 I had an opportunity to wander around a small part of Block 37 a few days ago.  Even though most of it is still a vast construction zone, I can easily say that it looks really nice.

The atrium in the center is beautiful, light and airy even on a rainy day.  Everything is shiny and new, and the whole place has that new mall smell.

The pedway connection between the Red and Blue Line subways is open as is one store, but many others look like they could open any day.  Here’s a list of the stores that should be open in time for you to do some Christmas shopping: 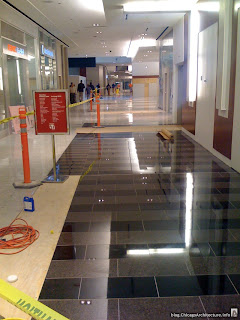 Some of them, like Swarovski, Au Bon Pain, Anthropologie, and Auntie Anne’s pretzels looked ready to go — they just needed some stock.  Others, like Starfruit and Puma were deep in the throes of construction.
Here’s a list of what’s coming soonish (think 2010): 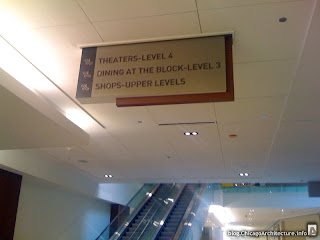 There’s also supposed to be a restaurant from the Lettuce Entertain You group, but which one hasn’t been announced yet.
You’ve probably noticed that a lot of the places named are eateries.  You’re right, and most of them are in the pedway section.  It makes sense, because even though Mayor Daley has done pretty much everything in his power to turn State Street into a 24-hour shopping destination, the fact remains that the only way for most retailers in the Loop to survive is to cater to the itinerant suburban commuter crowd.  It’s just a fact of life.
You may also have noticed that this is the third Sephora store within one mile.  There’s the one at Water Tower Place (845 North Michigan Avenue), the one at The Shops at North Bridge (520 North Michigan Avenue “The Nordstrom Mall”), and now one at Block 37.  It’s precisely one mile from Block 37 to Water Tower Place. 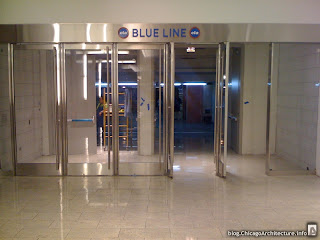 Also worth noting — Block 37 is now using the address 1 West Randolph Street.  108 North State is a thing of the past.