This project has been floating around for a short while now, but we’re starting to see signs that things are getting serious with 108 North Jefferson Street.

The 34-story apartment block is ready to go before the Chicago Plan Commission.  It’s a fairly typical Chicago building:  304 residences sitting on a parking garage podium.  While it’s not a stand out building, it’s certainly light years better than what’s there now:  Yet another surface parking lot.

I’ve heard some people complaining that this project doesn’t offer any ground floor retail, but I think they’re mistaken.  On the planning documents I’ve seen there are clearly designated retail spaces on Jefferson Street.  Not much, maybe one or two shops could fit in there, but to say there is no retail element is a falsehood.

And because we’re all so eco-conscious these days, there will be a 9,200-square-foot green roof, and the entire project is going to basic LEED certification.

Those of you who love reading the nitty-gritty of these sorts of things will enjoy the public documents on it: 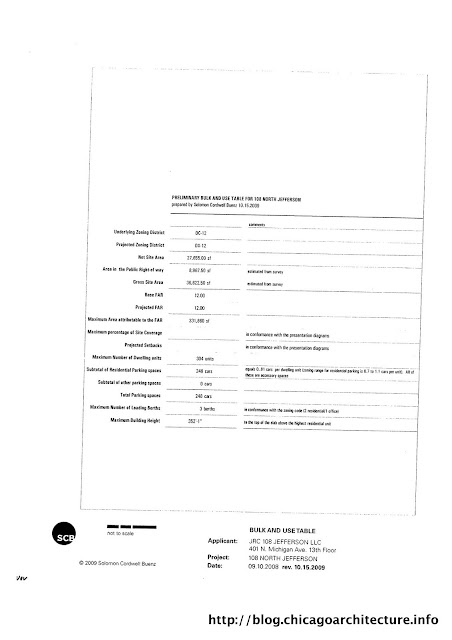 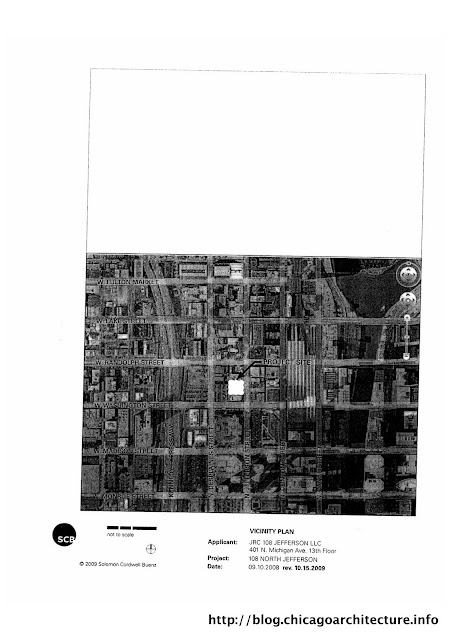 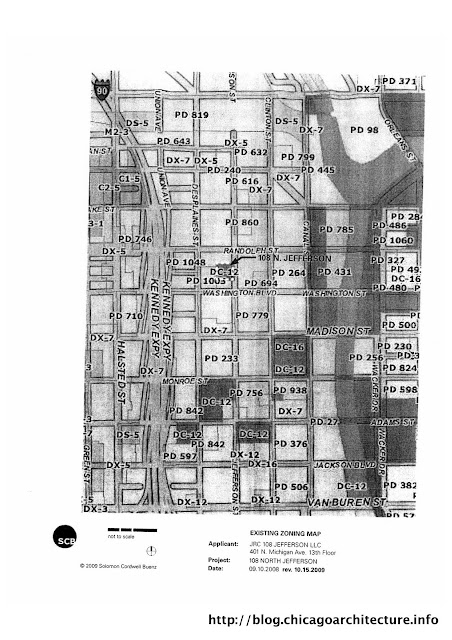 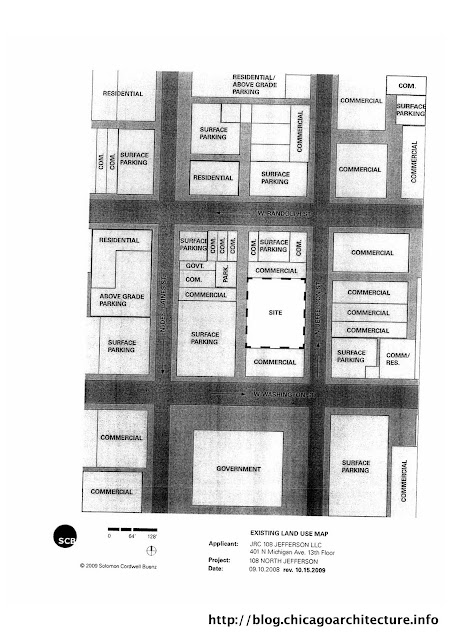 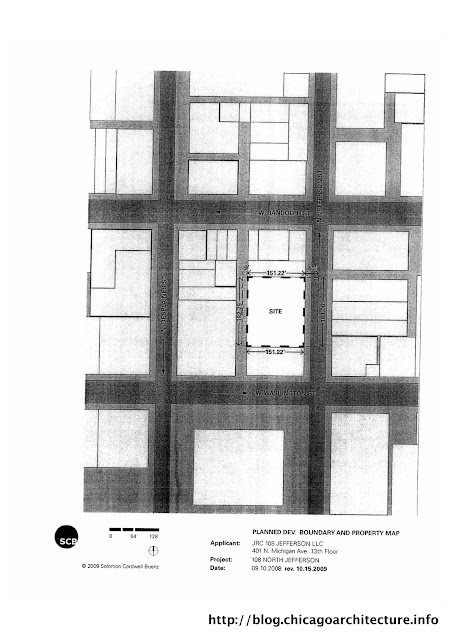 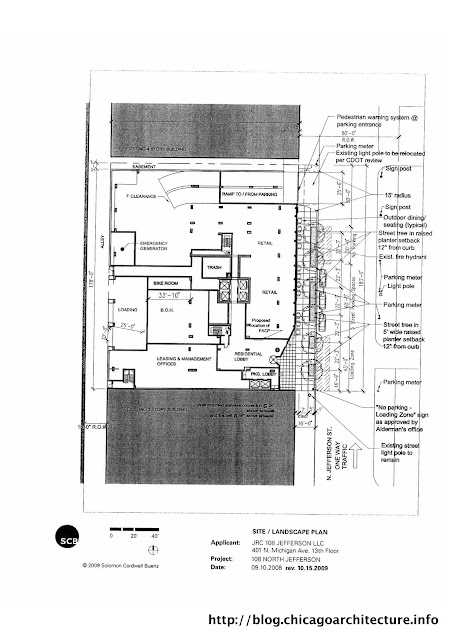 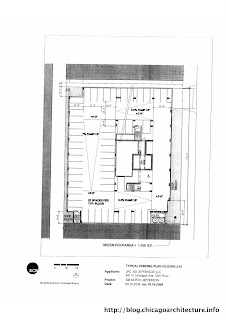 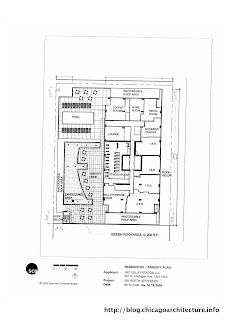 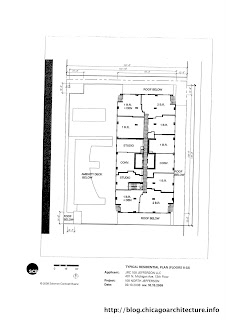 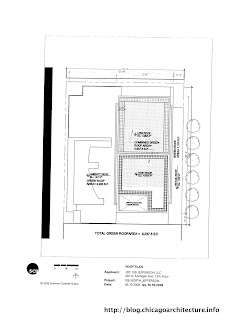 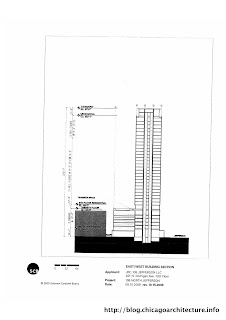 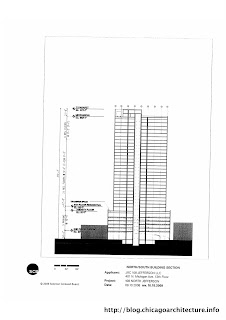 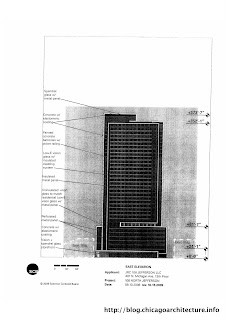 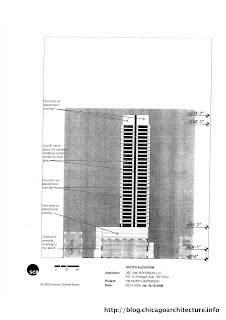 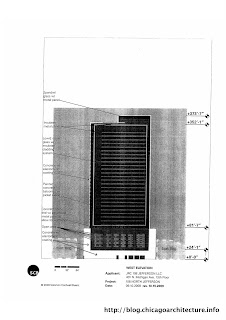 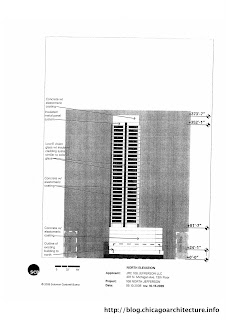 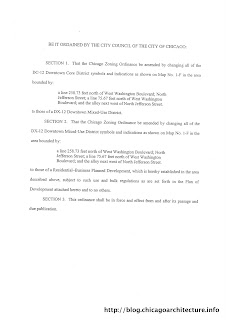 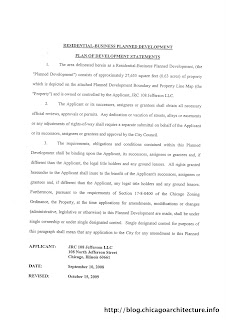 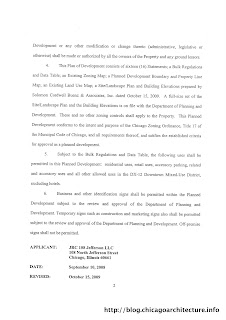 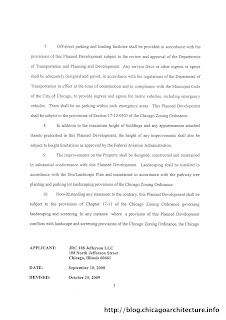 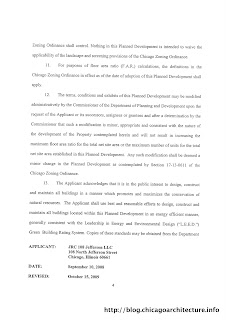 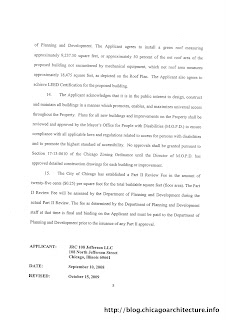 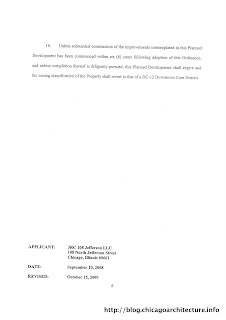 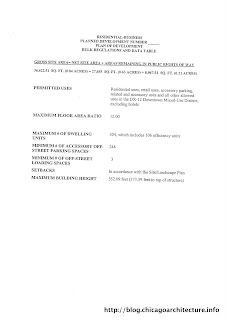 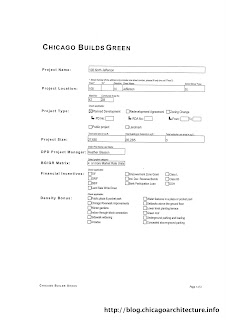 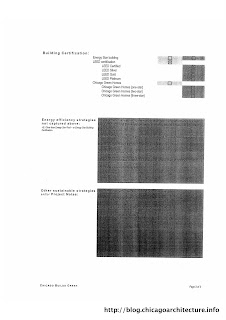 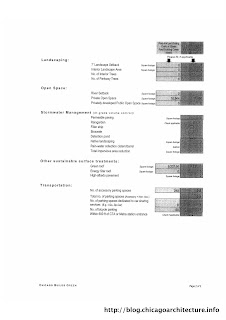