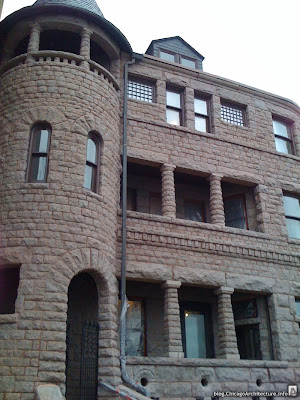 One of the few magnificent old mansions remaining on Lake Shore Drive is being renovated.

The Carl Constantine Heisen House (1250 North Lake Shore Drive) looks like it’s been gutted and workers are busy putting things back together.  It’s really amazing that such a beautiful mansion remains at this location when so many of its contemporaries were knocked down so that skyscrapers could be built in their place. 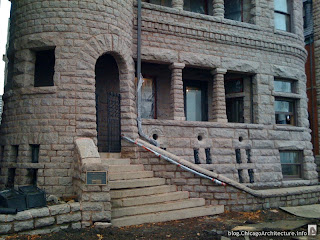 In fact, the southern turret of the Heisen house is mere inches away from a neighboring tower.

The home was built in 1891 and designed by architect Frank Abbott. 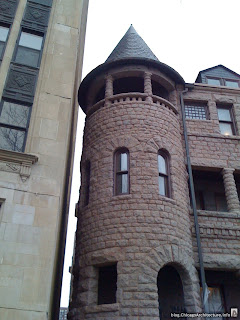 Among those who have lived at the home is Dorothy Dickson, the daughter of a Chicago journalist who married Heisen when she was 20.  He was a ballroom dancer of note and she had a semi-successful silent film career back before the movie industry moved to what would become Hollywood.  They eventually moved to Britain and divorced.  Her Chicago-born daughter became a big deal on the London stage.

It’s not very often I get to post pictures of pretty girls in this blog instead of buildings, so here you go: 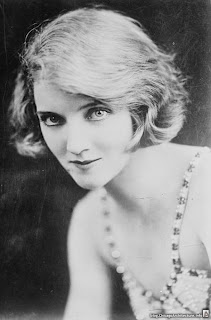