Madison Street Gap Has Been Filled

Back in April we talked about the Gap store closing at Three First National Plaza (70 West Madison Street).

The good news is… the vacant retail space has been filled.

The bad news is… it’s yet another cell phone store. 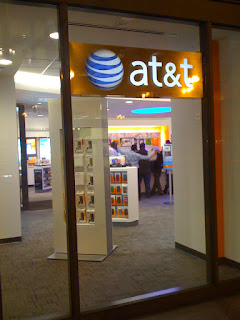 Granted, I haven’t shopped at a Gap store since I was a kid in the 1970’s and it was the place where poor people went to buy dungarees.  But I think we’re pretty close to the Loop’s saturation point for cell phone stores.