Could This Be Chicago’s Nerdiest Starbucks?

In Los Angeles there are certain restaurants where one goes in order to meet the right people to do a movie deal.

In Chicago there are certain functions one must attend in order to do a high-level political deal.

In Seattle there are certain Starbucks one must visit in order to do a big dot-com deal.

Combining the last two items in that list — it is quite likely that the Starbucks at 430 North Clark Street could be the nerdiest Starbucks in Chicago. 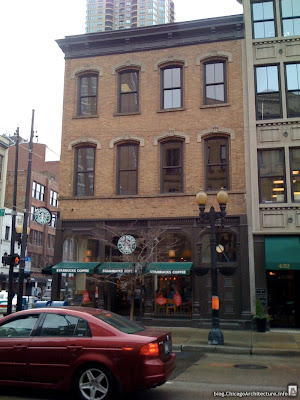 It’s not because of the number of laptops in evidence on an average weekday.  There are far more at the one on Rush Street.  No, it’s because it’s the closest Starbucks to Google’s Chicago office. 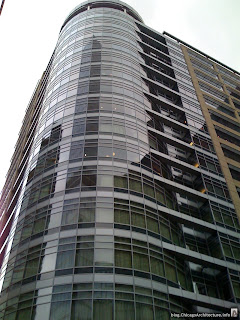 Google has the seventh, eighth, and ninth floors of 20 West Kinzie Street — the same building that houses the Amalfi Hotel, and is across the street from Harry Caray’s.  And while Google undoubtedly has top-notch coffee available in its Playskool-colored offices, there’s something about Starbucks that makes it irresistible to hard core nerds.  And working for Google is the very definition of hard core nerd.

This is more than a theory.  On an average afternoon, various people can be heard discussing various computer-related topics far more often and loudly than is normal for a midwestern coffee shop.  If these be Googlers, they give it away by their discussion of such things as Feedburner, which was a Chicago-grown tech company that Google ate and is now part of the mini Googleplex at 20 West Kinzie.

Does this mean that your local blog will get “discovered” and you’ll be able to do a big high-tech deal by schmoozing the regulars at the Clark and Hubbard Starbucks store?  I’m not promising anything; but save me one of the squishy chairs by the big bay window. 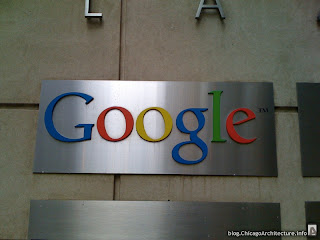