Slice of Life: Filming A Lincoln in Lincoln Park

The Lincoln getting all the attention in Lincoln Park this day isn’t the locally-famous Standing Lincoln monument.  It’s a 1968 Lincoln Continental being shot by a film crew for an upcoming movie. 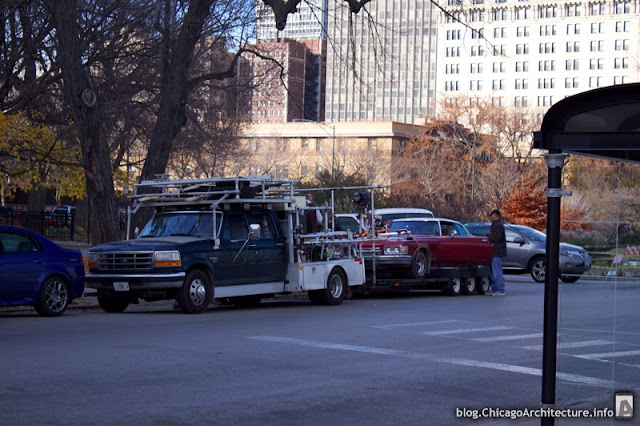 I wasn’t able to find out exactly which movie this was being filmed for, but the production crew for Little Fockers was in town at the time.  Also, I know nothing about cars, so “1968 Lincoln Continental” was the analysis of the photo provided by one of our readers.  If you disagree with his assessment, take it up in four forum. 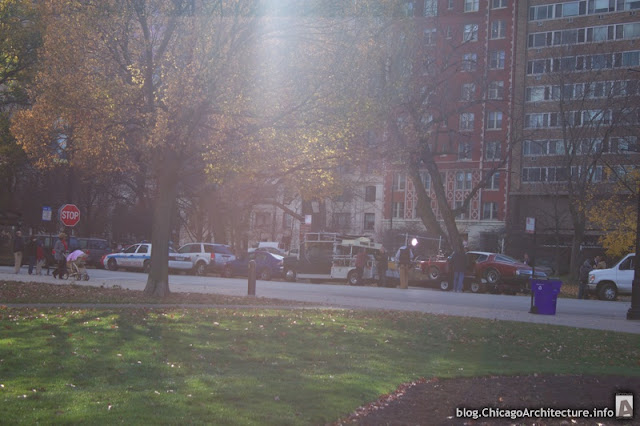 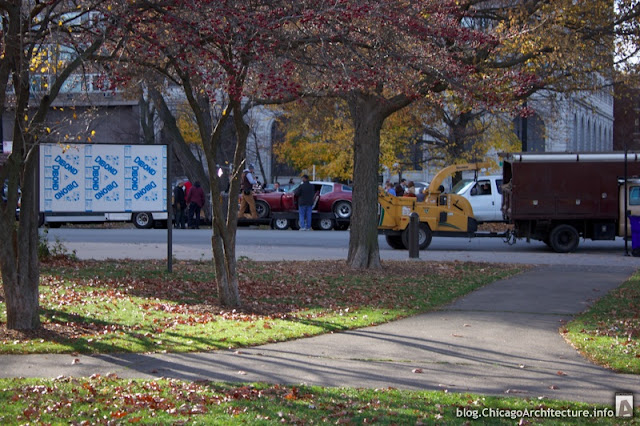