The Bricks of Brickhouse

The Jack Brickhouse monument at Pioneer Court in front of 401 North Michigan Avenue was removed, but the bricks that surrounded it remained. 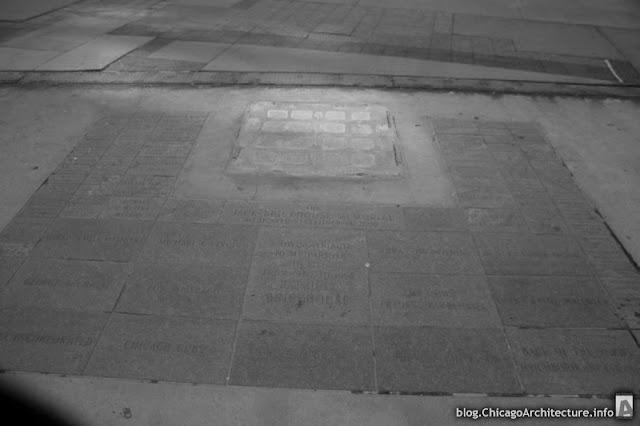 The monument was taken away November 5, 2009 for restoration, and returned a little more than a month later.  Restoring the nine-year-old monument cost $12,000 according to a ChicagoBreakingNewsCenterDontCallUsTheTribune article.